Krugerrands or ETFs — which is the best investment for extra cash?

Q: I have some extra cash to invest. I’m trying to decide between Krugerrands or investing in exchange traded funds (ETFs). Which is best? I have sufficient life cover, income protection and retirement savings. This is money for discretionary investing. — Name withheld

A: Janet Hugo, financial planner of the year for 2018/2019 and a director of Sterling Wealth Group, replies:

It is important to note that including Krugerrands in your portfolio should only be a small portion of your discretionary investments. As with any currency, trading in Krugerrands is highly speculative.

Once you’ve decided how much of your portfolio to allocate to gold, I agree that the best place to be is in ordinary (not proof) Krugerrands. You can trade freely in Krugerrands locally and globally. One of their benefits is that they aren’t stuck in the global banking system and they are well known. They track the price of gold closely and they can be a useful inflation and rand hedge.

If you are contemplating investing in ETFs in general, they offer great, cheap, well-diversified exposure to stock markets, including offshore markets, and are suitable for more than just a small portion of your portfolio.

However, if you are thinking of ETFs as another way to get exposure to gold as a commodity there are benefits to using these. The benefits of a gold-backed ETF are that you certainly won’t need to worry about the safety of your coins, nor will you need insurance. Other benefits are that an ETF is very liquid, and purchases in your portfolio won’t be bound by multiples of the gold price as they would with coins.

Many analysts believe that there is a good chance that gold may be fairly early in another long-term bull market at the moment, but that will depend on the US dollar falling hard or any other geopolitical or debt crisis.

The point is that by the time that crisis is expected, Krugerrands will already be more expensive. There has also been precedent that governments can even stop gold being sold to private people. So Krugerrands are somewhat of an insurance policy. While it is important to have some insurance in your portfolio, don’t go over the top. Their value fluctuates a lot and you don’t want to have to sell in a down phase.

Gold doubters argue that should the real value of other assets fall hard in some sort of global or local crisis, the value of gold would fall as well. They point out that slow growth and deflation, not inflation is the problem.

The trouble with Krugerrands though, is that they are difficult to store. I have heard of some buried deep in the garden, away from metal detectors and prying eyes. Or even sewn in a fish’s stomach in a deep freeze for burglars not to find them. Good luck; this is a highly speculative portion of any investment strategy. 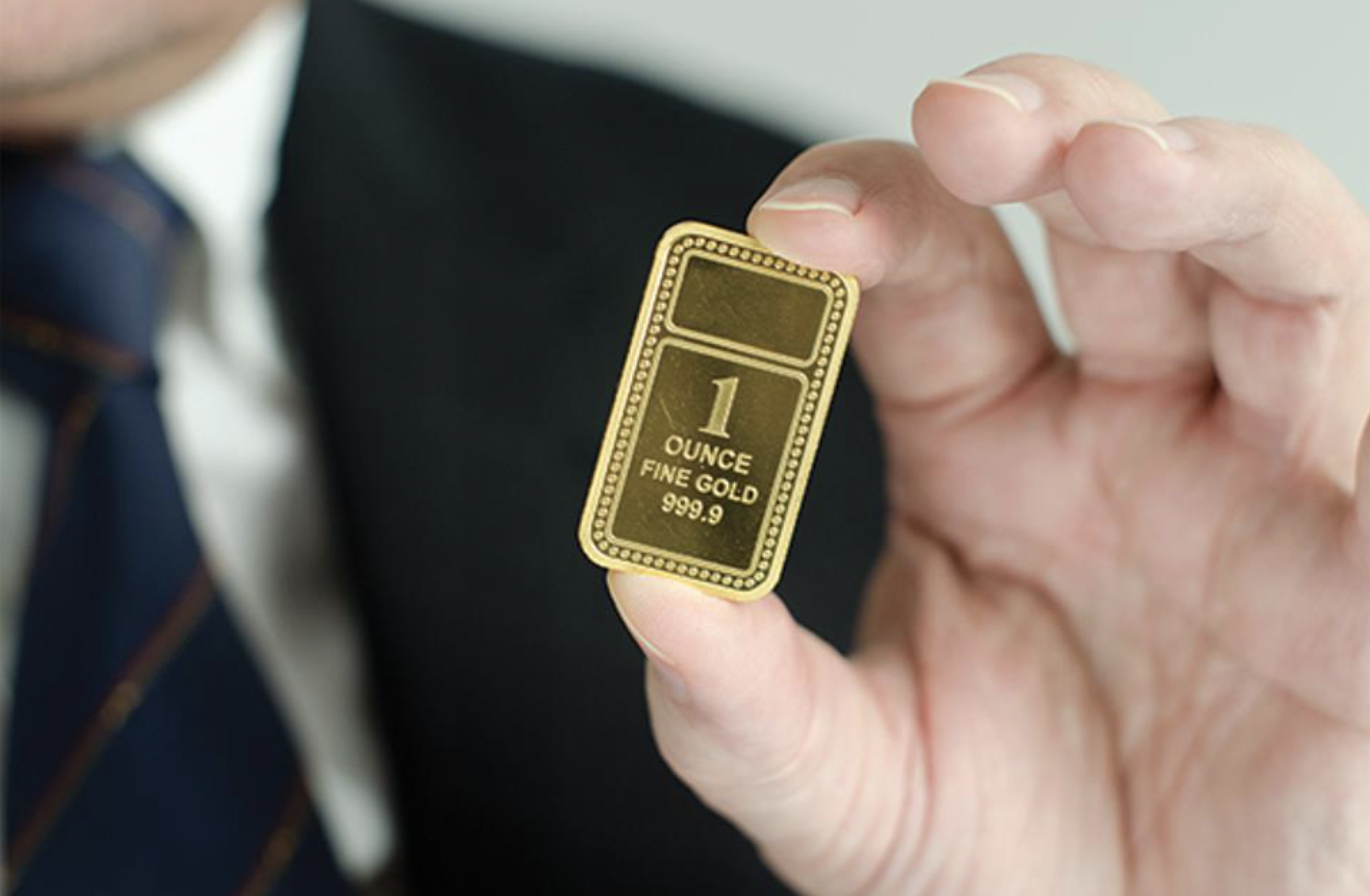 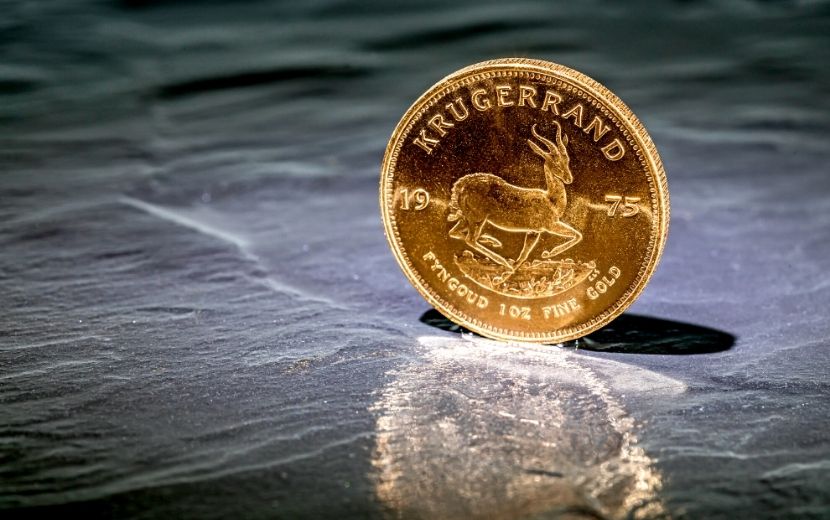 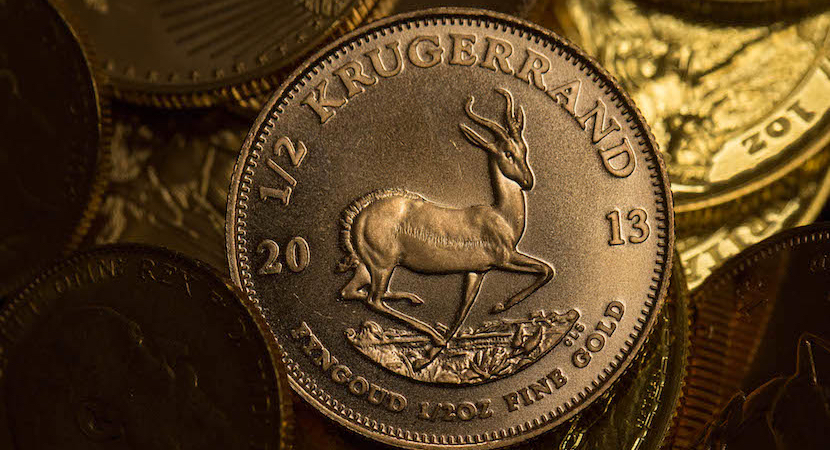